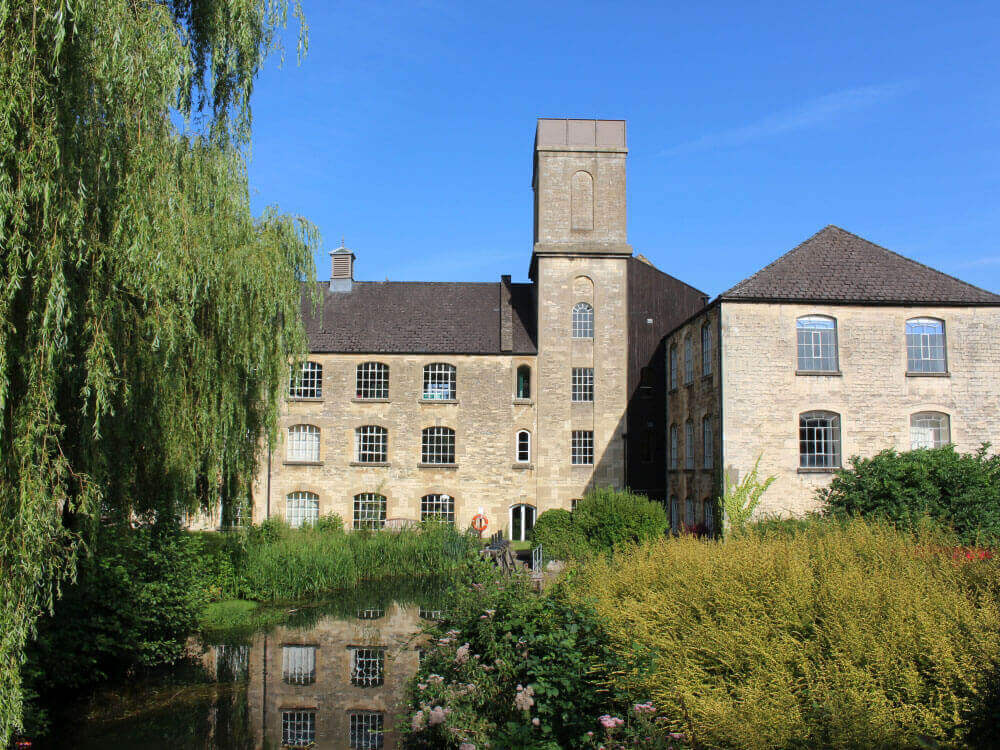 Hydro Generation Ltd was set up in 2001, initially as consultants and installers for the South Somerset Hydropower Project. As this successful project was completed the publicity generated led to further hydro projects spread all over the UK and the rapid growth of Hydro Generation to become one of the leading companies in the hydro field.

In 2006 Hydro Generation started providing technical consultancy services to Segen, which a year later lead to a full merger of the two companies. Under the Segen banner the company grew quickly to consolidate its position in the hydro sector and become the UK leader in small wind and a major player in larger-scale solar photovoltaic systems.

In 2009 the consultancy business of Segen spun-off as a separate company, Renewables First Ltd, under the direction of Phil Davis. Since the demerger the company has grown steadily and currently employs twenty-five engineering and technical staff working all over the UK on a diverse range of hydro and wind projects for clients including private landowners, community groups, private and public companies, public sector organisations, investment groups and water utility companies.

In 2014 we moved into much larger and prestigious new offices at Brimscombe Port near Stroud, which is better-equipped for welcoming clients and allows space for expansion into the future. In parallel we are opening a manufacturing facility for the new GoFlo self-cleaning water intake screening system which will be exported globally.

Looking ahead Renewables First plans to consolidate its leading position in the UK hydro sector and further expand the wind business, as well as add other renewable energy technologies that can benefit from our engineering and project delivery expertise. We are increasingly working overseas where our whole-project experience is particularly useful to clients developing reliable energy supplies in Africa and further afield.