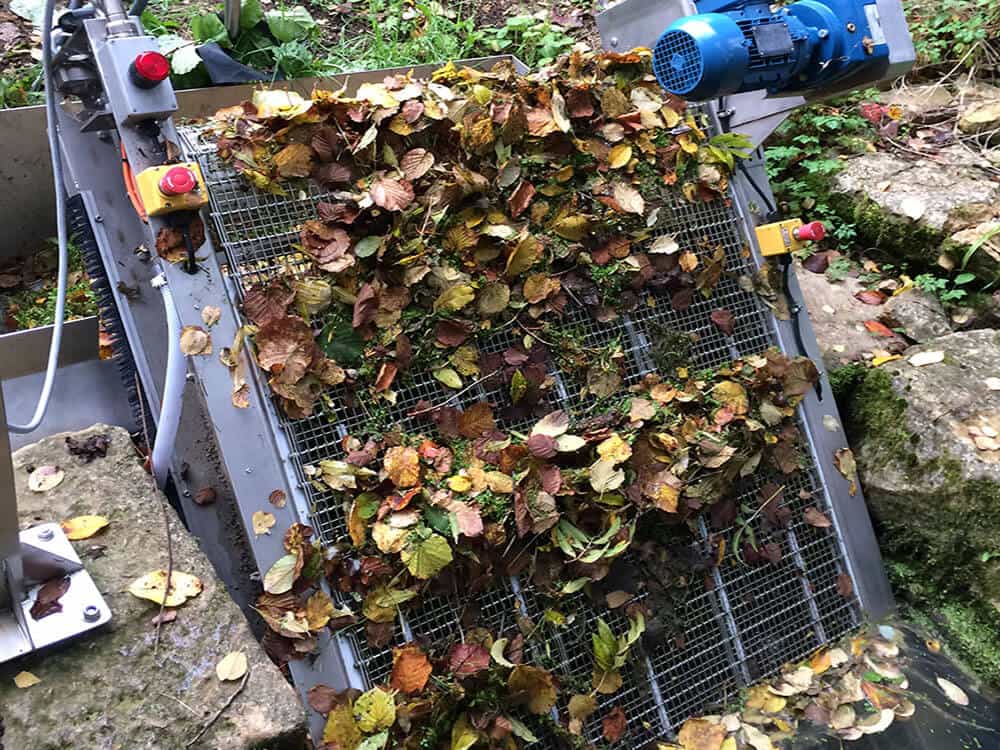 The GoFlo screens company started with the acquisition of Western Renewables Energy by Renewables First in 2013. Western Renewables Energy had made a small number of travelling screens over a number of years for their own projects, and the screens had proved to be effective and reliable. The early versions were relatively small and although tough, wouldn’t cope with the extreme loads experienced by larger intakes in higher flow conditions. Renewables First developed the concept into a modular system with a more rugged design and for much larger intakes, and the result was the GoFlo screen.

GoFlo is an independent company but shares the office and workshop facilities with Renewables First at their main site in Stroud, Gloucestershire. The company has grown quickly and is now actively selling into the wider EU market and expects to be trading outside the EU in the near future. GoFlo screens are 100% UK manufactured using the highest quality materials in our workshop, alongside the engineers that design and install them.

There are a number of GoFlo travelling screens features that are beneficial for your screening operation: 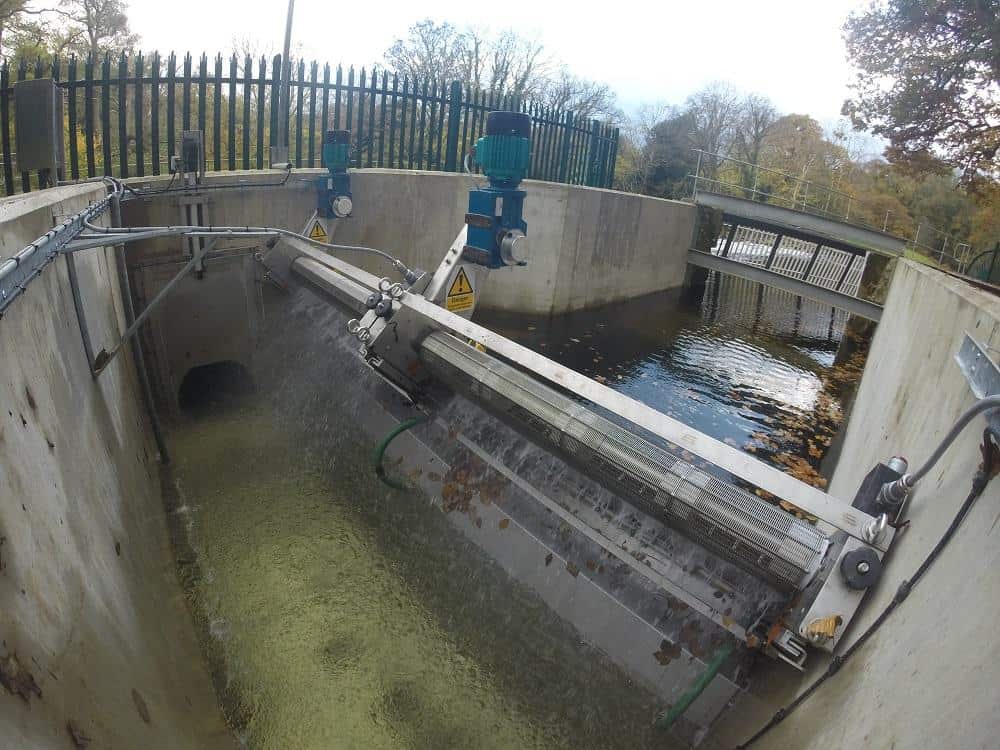 The GoFlo travelling screen is able to operate even in exceptional leaf fall and high abstraction conditions, greatly increasing the energy yield of the hydropower system, eliminating debris maintenance and increasing hydropower return on investment.

You can find out more at www.gofloscreens.co.uk.