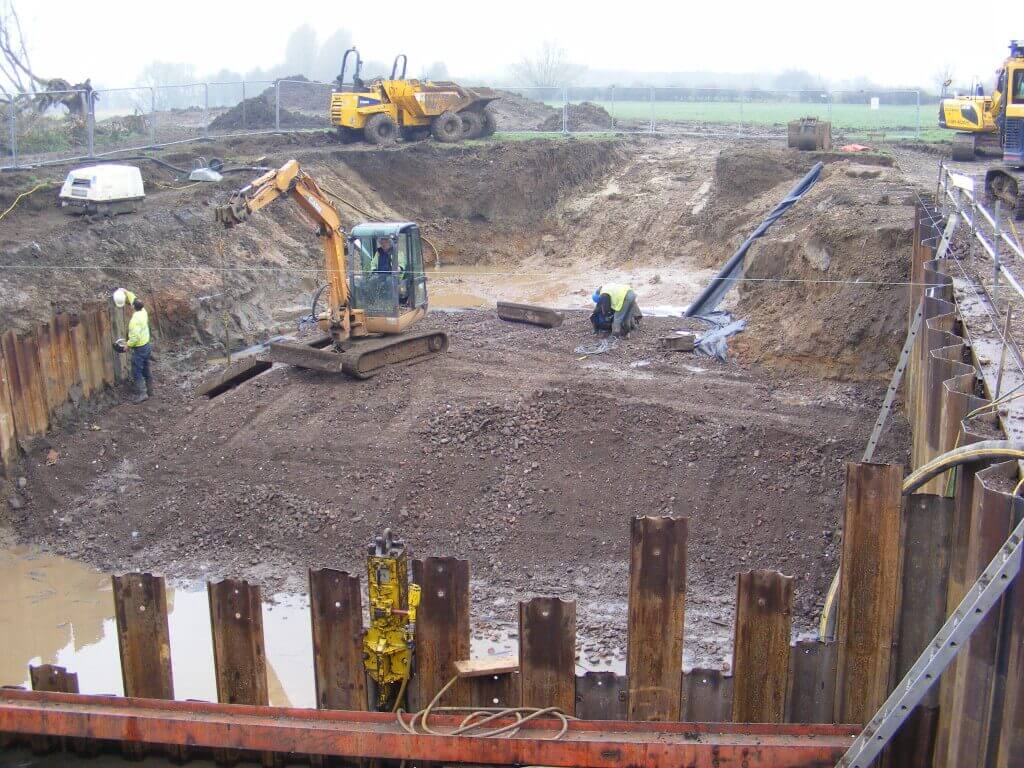 Work is now underway for the Pershore Weir hydro scheme.   Renewables First has designed the scheme in order that the twin Archimedean Screws and generator house does not sit directly in the main course of the River Avon. 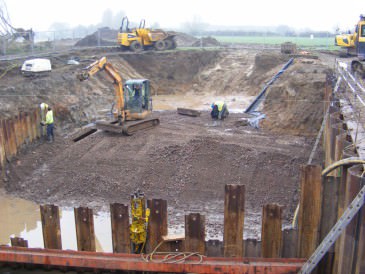 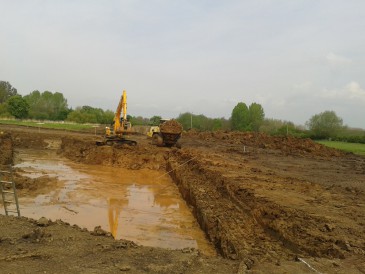 Excavation is also being undertaken for the powerhouse and concrete structures that will house the two Archimedean screws and new fish pass.

Given the scale of excavation, the total land footprint of the Pershore Weir hydro scheme is significant. However, later works will ensure that the scheme at blends into or enhances the appearance of the landscape.