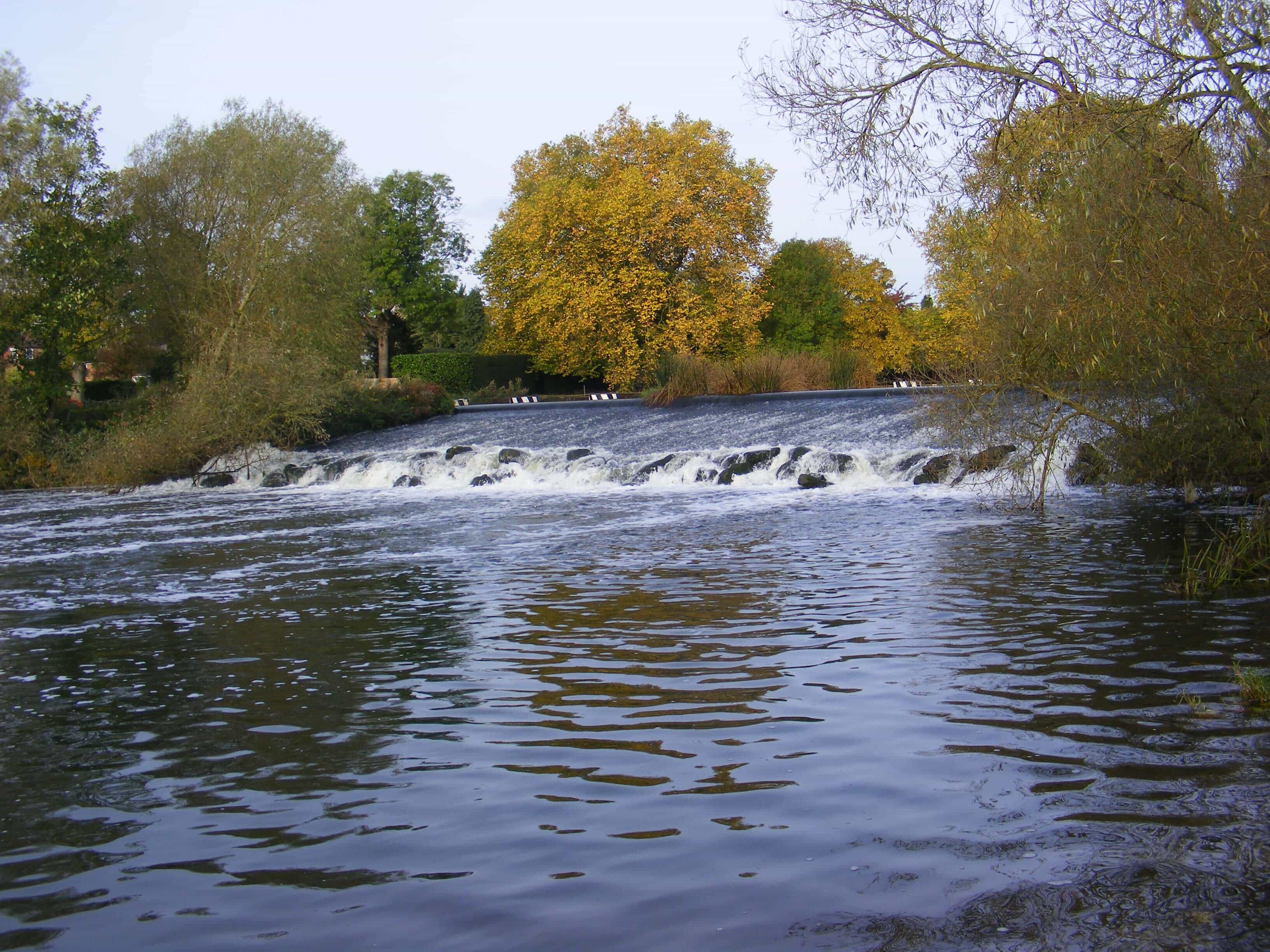 Archimedes screws are to be installed on the River Avon at Pershore Weir, as part of an innovative hydro power scheme to supply power to Pershore Leisure Centre. Renewables First has been hired to design and install two Archimedes screws to generate green electricity for Pershore Leisure Centre. The company will provide a turnkey package that will secure all appropriate consents, compete the engineering design and project manage the construction, installation and commissioning of the hydro system.

The scheme will be developed on the east bank of the River Avon on private land adjacent to Pershore Weir. The site currently consists of land formerly used for grazing and unmanaged scrub. Upstream of the proposed site, there is an area of Crack Willow with Hawthorn and Elder. This area of land was formerly an SSSI designated piece of land requiring sensitive consideration.

The development will divert some water from the River Avon, via an intake channel or leat. This will direct water through two Archimedes screws. The leat will be constructed in a manner so as to protect the river bank and nearby woodland area. A turbine house will also be constructed above the Archimedes screws, to house the turbine generators.  A combined fish and canoe pass will also form part of the development.

To put this figure into perspective, the Archimedes screw turbines would generate enough electricity to power the equivalent of around 200 UK homes per year. The scheme will also prevent the emission of around 3,601 tonnes of CO2 each year, as well as significant quantities of Sulphur Dioxide (SO2) and Nitrogen Dioxide (NO2).