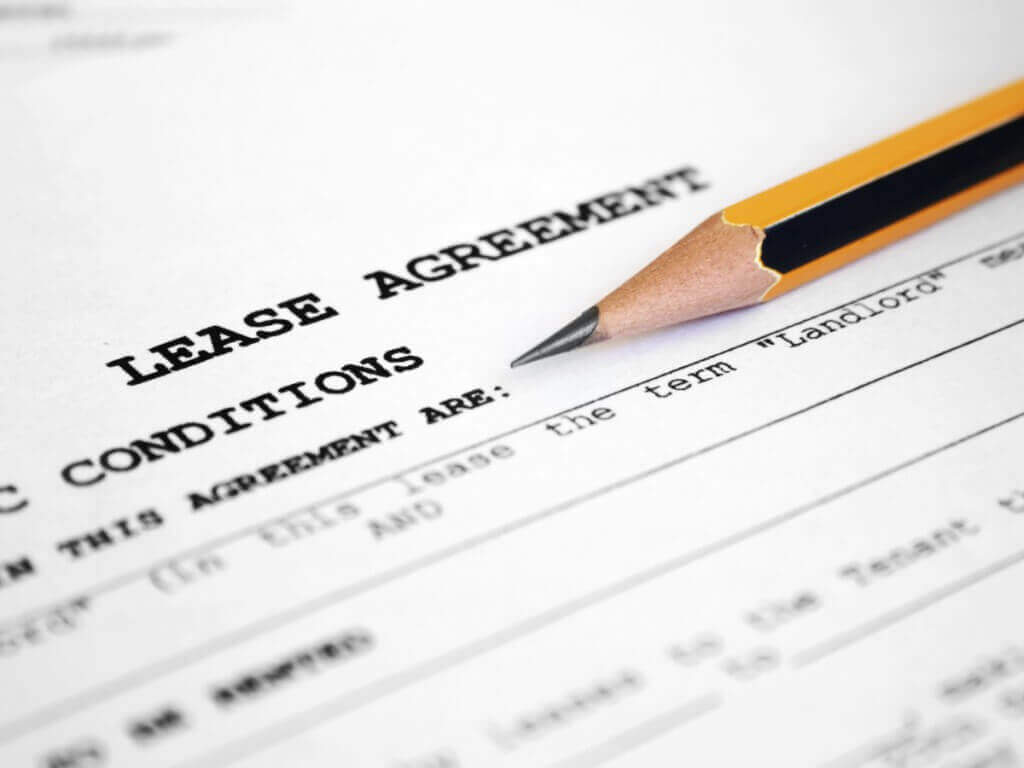 There isn’t really a definition of what a ‘community wind project’ really is, with a whole range of commercial and benefit payment structures out there which all claim to be community projects. There isn’t really even a definition of what ‘community’ means in this context either; it can mean the geographical local community, a community of interest (i.e. a combat climate change group) or a community financial interest like a renewable energy investment club. In the context below it has been assumed the geographical local community would be the drivers of the project because they have to physically host the wind development. Establishing the correct community windpower legal structures are important to ensure the project is accepted by Ofgem as a genuine community project so as to ensure the favourable treatment of a community project is applied.

Whether you’re starting a new community group from scratch or considering a wind project with an existing community group, there is a vast array of legal structures to choose from. Your community group will typically be a ‘BenCom’ or ‘Co-op’ organisation, which may own the wind development project in full or may make use of shared ownership arrangements such as Split Ownership, Shared Revenue and Joint Ventures. What’s more, communities can also get involved via community ‘buy-in’ schemes or community benefit payments. Here we explain the full details to enable you to adopt the best strategy for your community.

What counts as a ‘community group’?

Community windpower legal structures for your core community group are more important than you may think – choose wisely and your project can benefit from a range of available loans and grants.

The most widely used and recommended organisation types are Community Benefit Socities (BenCom) and Co-operative Societies (Co-op), as these offer a good degree of flexibility and freedom. Also eligible are Community Interest Companies (CIC) and Registered Charities. Other organisations may be eligible for some community loans and grants.

There is a reasonable chance of securing some grants or contingent loans to cover some of the riskier parts of these projects, particularly during the feasibility study and planning application stages.

A typical structure for a wholly community-owned project would be a BenCom or Co-op with shares sold to the community members.

These are quite rare but have been touted by some organisations as the future if real growth in the community energy sector was wanted. The advantage is that a partnership with an experienced commercial wind developer would bring their knowledge, experience and commercial acumen into the project, which should ensure the project is commercially viable or dropped at an early stage if not.

This has the advantage of reassuring investors from the community their money would only be spent alongside the commercial organisation’s based on sound commercial good practice. This should lower the risk, though it still needs to be added that the early stages of any wind project are high-risk.

The disadvantage is the community would have less or no overall control which could lead to friction, though one would hope that the commercial partner would appreciate the need to include all parties in the decision making. Also there are few examples in the UK of this working successfully to date and no easy way to find a commercial partner, but this is an area that may grow. As a side note wind consultancies like Renewables First often have a number of private investors they currently work with who may be interested in partnerships with community groups.

As the Government’s Community Energy Strategy gathers momentum, Local Authorities will be encouraged to facilitate community energy projects. This may lead to the more proactive Local Authorities reviewing the land that they own and offering suitable sites for development of community wind energy projects as partnership opportunities with them. Although Local Authorities wouldn’t necessarily bring the commercial and wind development expertise to the table they would make it easier to access capital, particularly for the construction stage which is a significant advantage.

Typical arrangements include Joint Ventures, where the project is developed in partnership between the two parties, Shared Revenue, where the community owns a proportion of the business (but not the physical turbines) and receives income based on the project revenue, and Split Ownership, where one or more turbines are owned by the community group.

This gives members of the public the opportunity to invest in an otherwise commercial wind project by buying shares, bonds, ‘mini-bonds’ or debentures in the project. It is likely that the offer would only be made once planning consent had been obtained and most of the development risk had been removed from the project, which is good because it makes it less risky, but also bad because the return on investment is likely to be less. The Government is applying pressure to the wind industry to make this arrangement the norm for all projects.

This is really a ‘halfway house’ between the true community ownership models above and the community benefit payments below. It would clearly be welcome but doesn’t really bring the community together to develop their project where they will get all of the benefits that brings.

It is likely that this will become the most common form of community wind project because it is the easiest and least disruptive for the established commercial wind developers to implement, though it could be argued it isn’t ‘real’ community ownership in its widest sense, just its narrow financial sense.

These are an established part of larger wind developments and have changed over the last few years from an ad-hoc site-specific arrangement to a largely formalised structure under the RenewableUK Community Benefit Protocol which was updated in October 2013.

This protocol sets up the framework for wind developers to pay an annual community benefit payment of £5,000 per Megawatt (MW) of generation capacity installed. It applies to wind developments with a total installed capacity of 5 MW or more (which is typically two 82 metre diameter, 100 metre hub-height wind turbines), so doesn’t apply to ‘smaller’ developments below 5 MW.

Community benefit payments are not community ownership, but are rather the wind developers recognising that the local community should derive some financial benefit for the large wind development that they host. They have been and continue to be very successful, and can inject a lot of money into rural communities which is then used to improve local facilities. They have been included here so that you know the difference between community ownership and community benefit payments, because the differences aren’t always made clear.

Hybrids of all of the above

In summary there isn’t a clear, preferred legal structure that will work for everyone, but rather a number of options that would be suitable depending on the skills available within the community group and the level of involvement and responsibility those community members want to take on. Despite this there is a great deal of useful information available to assist in developing the right structure and a great deal of experience from other projects within the UK and overseas, particularly from Denmark, Sweden and Germany.

It is likely that many projects would use a hybrid mix of the options available, with a community-owned Industrial Provident Society (IPS) working in partnership with a commercial wind developer. The profits from the project would be split in proportion to the equity holding of the two parties plus a community benefit payment would also be made to ensure that the local community that hosted the wind development benefited financially, even if some community members had chosen not to invest in the IPS. The permutations are endless!